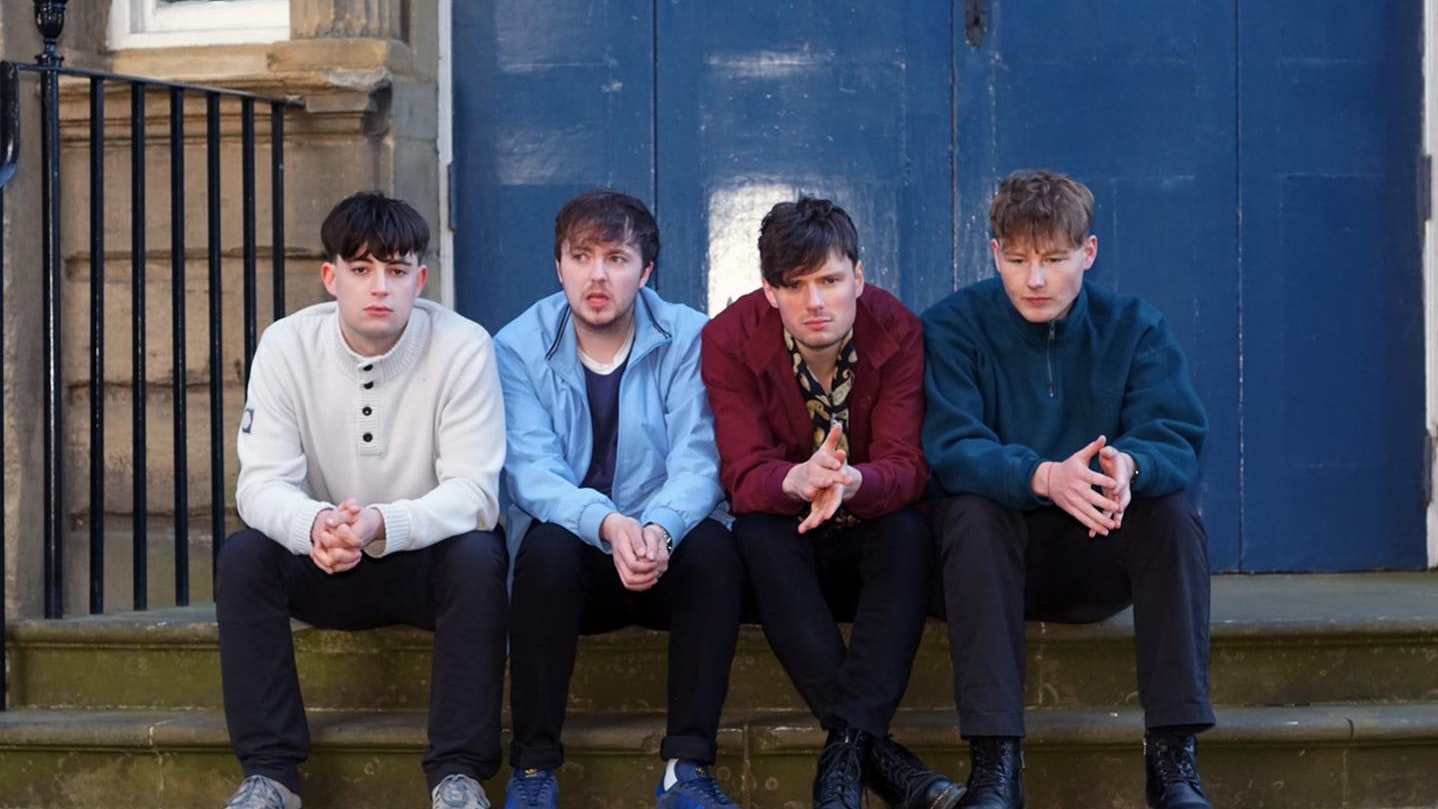 Forest Hall based indie/alt racket-makers The Avelons appeal to fans of Catfish and the
Bottlemen, Foo Fighters, The Clash. The band is made up of Jack Oldham on vocals and rhythm guitar, Aaron Morrell on backing vocals and lead guitar, James Thompson on bass and Darlington-born drummer Dylan Sharp all combine to create a dangerous, volatile sound that’s getting the band the reputation of a band not to miss live.

Following the positive response to their debut single The Barricades and the resulting
anticipation for the release of their second single Setting Sons on 3rd June, The Avelons are gathering momentum and show no signs of stopping.