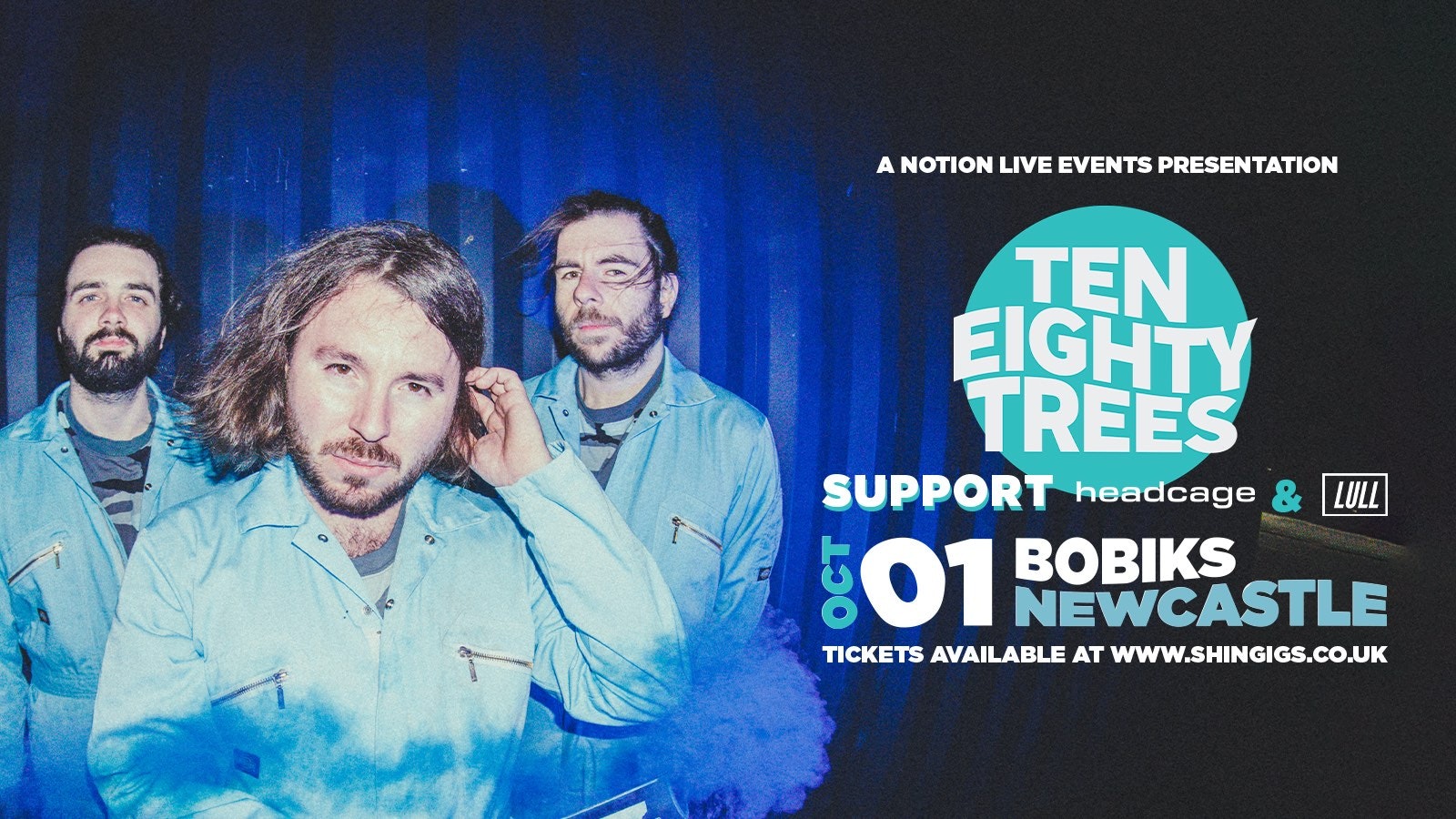 Ten Eighty Trees are a band deep rooted in the North of England. Brazenly loud and intoxicatingly infectious songwriting, The Trees have blossomed into one of the most vivacious bands on the UK rock scene since their inception. Exploring the human condition through their cathartic alt-rock anthems, Ten Eighty Trees are “The Kick” that you need to break loose from the overwhelming pace of modern living.

Having previously performed at sell out shows up and down the country, the band have also featured on prestigious festival line ups such as Stockton Calling, Generator Live and Tramlines Fringe amongst others, performing with the likes of We Are Scientists, King No-One, Jake Bugg and Bob Vylan.

BBC 6 Music’s Tom Robinson has also proved to be a fan of Ten Eighty Tree’s rock maximalism having dropped the band’s previous singles on his BBC Introducing shows on the station.

Ten Eighty Trees are a rock band who have sky-scraping tunes to burn, which we’re more than happy to label “Anthemic” – The Crack Magazine