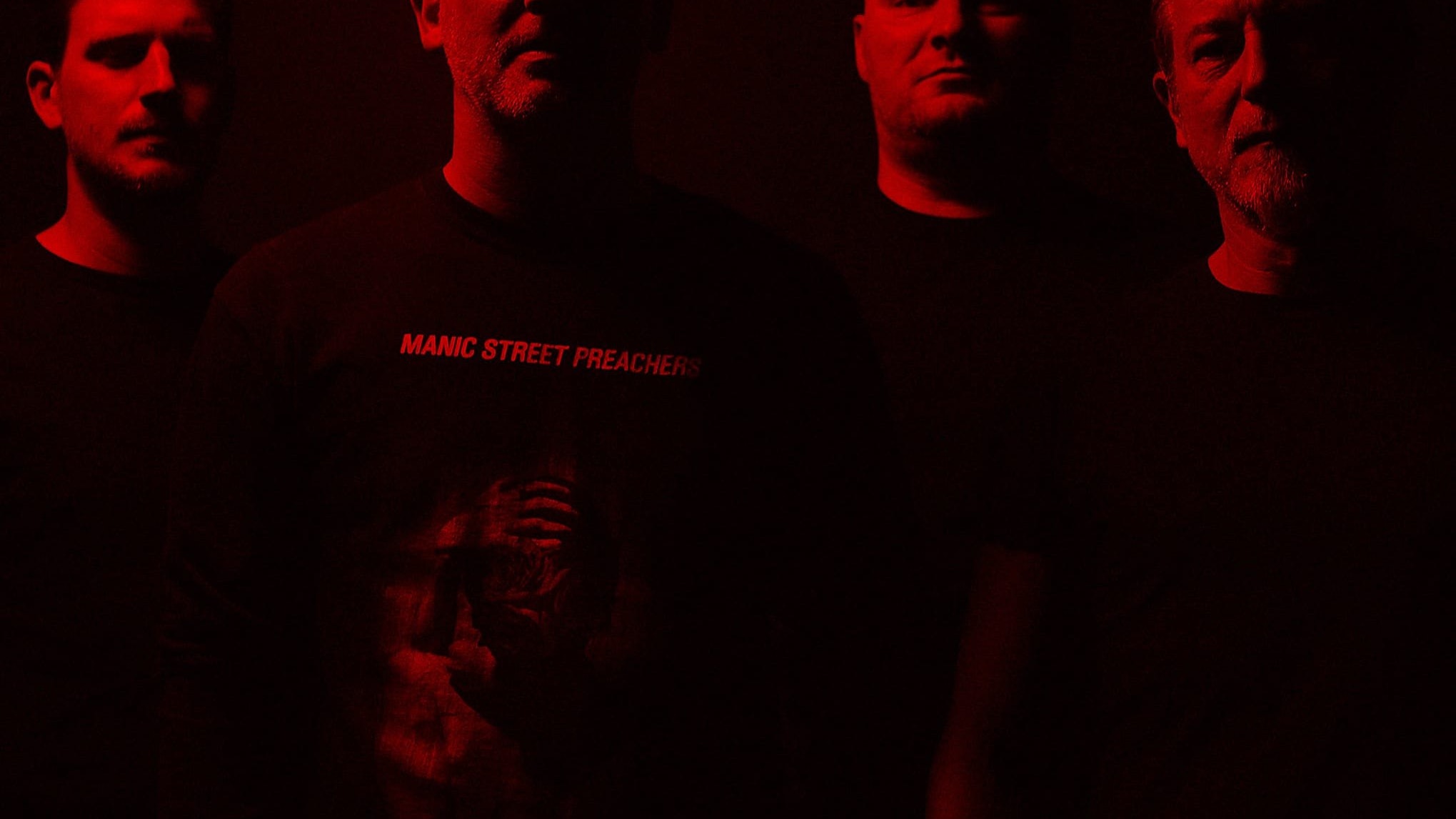 Prior to the show Bobiks offer ticket holder 10% off grub!

Scott Michael Cavagan is a singer/songwriter from County Durham.
His music style has been described by the press as a ‘unique blend of visceral and emotive rock, huge chorus and pop sensibilities, with a punk rock edge.’

His debut solo album 21st Century Love was released in 2019 via Sapien Records to rave reviews and features special guests including The Stranglers’ Baz Warne , The 1975 sideman John Waugh and The Ordinary Boys’ James Gregory to name but a few.

The lead up to album saw Manic Street Preachers’ Sean Moore promote the release across his social media. This was a particular highlight as the band are Cavagan’s musical heroes.

In August 2022 Cavagan released a new EP To Be Someone (Sapien Records) with Powerplay Magazine claiming “This EP will make the hairs on the back of your neck stand up 9/10” and NARC Magazine write “A gifted and talented artist with an impeccable knack for churning out colossal choruses.”
He has collaborated with The Stereophonics drummer Jamie Morrison and in 2020 Billy Idol gave his approval by sharing Cavagan’s acoustic version of Eyes Without a Face on his Twitter feed.

A new single Guilty Pleasure will be released on 4th November via Sapien Records.