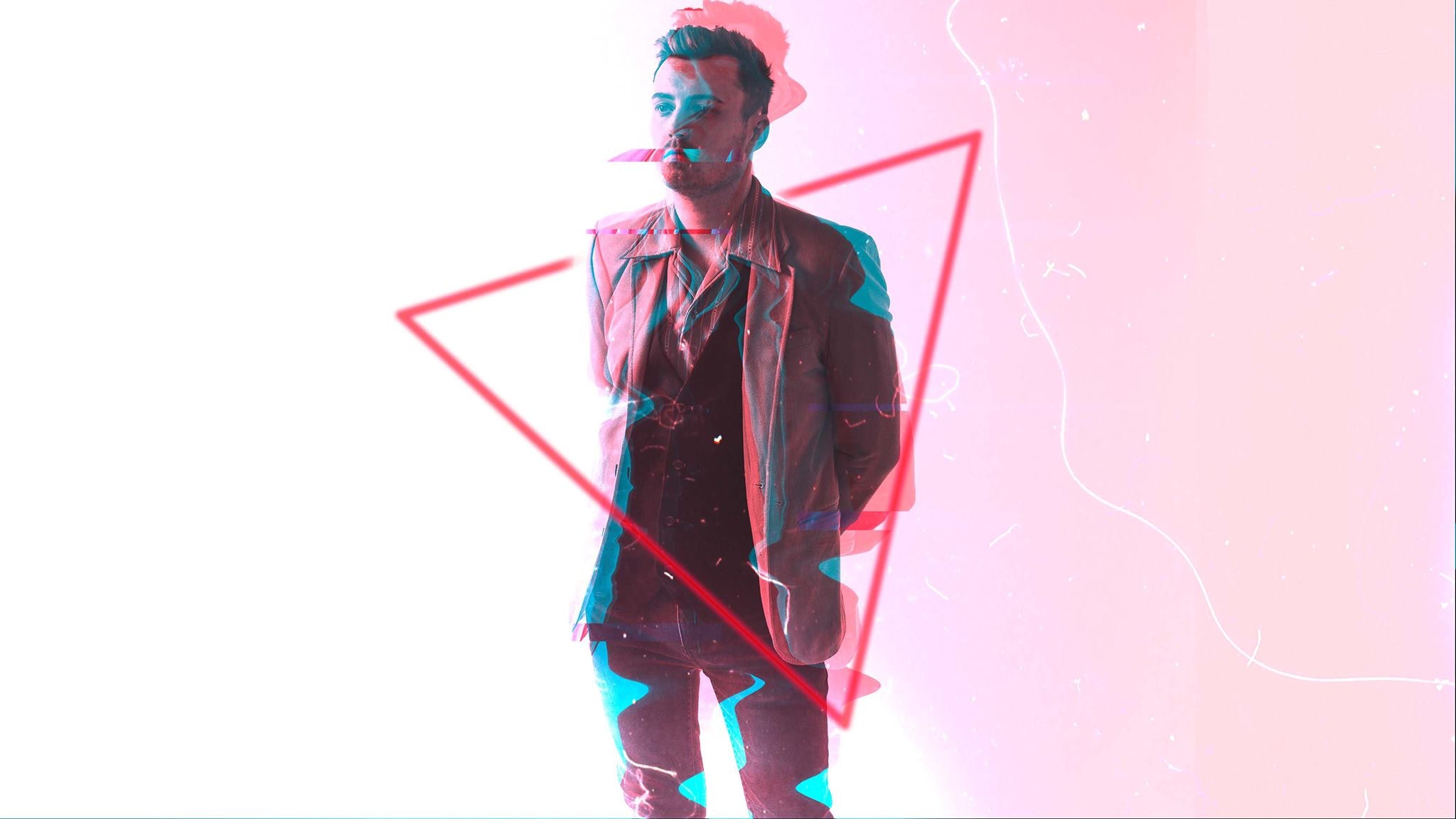 Sam Dickinson has been on the Newcastle music scene for almost 15 years. He has released three albums, received extensive airplay on BBC Radio 2, is a former presenter on Pride Radio, and has opened for artists like Louise. He has been streamed 1.5 million times and written for the likes of RuPaul’s Drag Race legends Manila Luzon and Choriza May. His 2019 single ‘All We Are’ was championed by the likes of Paul O Grady, Alan Carr, and Graham Norton.

His new album, ’Things Ain’t Like They Used to Be’ uses the pop/dance sounds he has incorporated into his previous albums but pays homage to disco, offering a modern take on a classic genre. His show at Bobik’s is the first time you can hear the songs from the new record. His 2020 album ‘Off Script’ was described as a “classy collection of disco beats and smooth, easy listening harmonies to suit all tastes”. The 14-track album included covers of ‘Missing’ by Everything but the Girl and Mica Paris’ ‘Carefree’.

Sam Dickinson will perform with a full band.