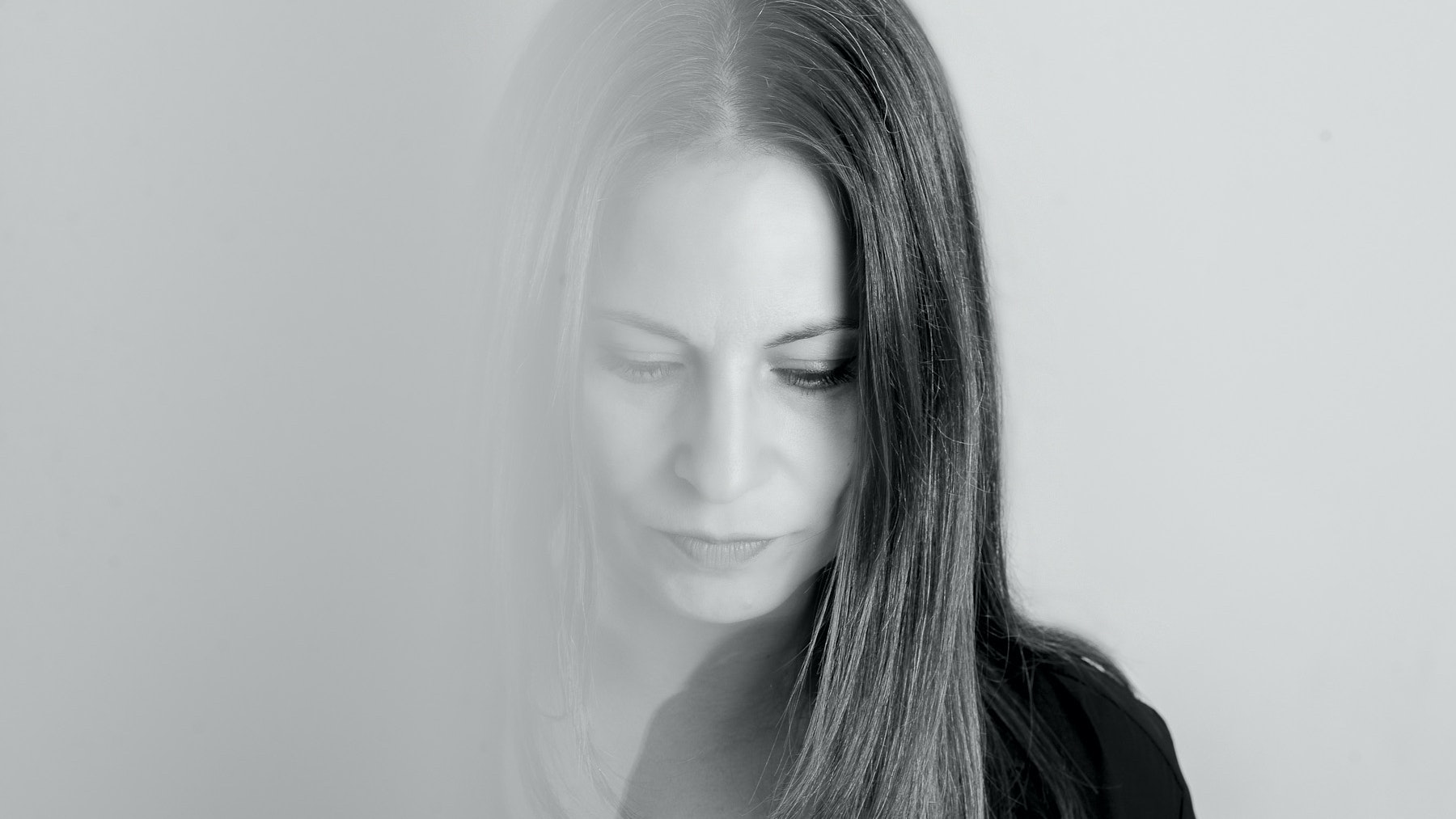 Bobiks offer 10% off food with each ticket!

Genre provoking trio Glasshopper, is an exciting group born out of a love for melody and
improvisation. Led by its saxophonist Jonathan Chung, the trio brings together the creative minds
of guitarist James Kitchman and drummer Corrie Dick.

This unit of focused players explore melody and improvisation with complete reverence and
abandon, intricately weaving together moments of sonic bliss and euphoric rock-outs. Always
aspiring to search for fresh interpretations, the bass-less line up blurs the lines between the jazz,
folk and rock realms. Seldom settling, always searching.

Formed in 2014, Glasshopper have being captivating audiences across the UK, with highlights
including sell out shows during the London Jazz Festival and an intimate performance at the Old
Church Stoke Newington to celebrate the recording of their album, “Fortune Rules”.

Of Swedish origin and now living in Newcastle upon Tyne, Nathalie first served her apprenticeship
in Swedish pop punk band Candysuck, which influenced the emerging Swedish feminist music
movement in the mid-90s, before moving to the UK and founding the guitar/drums duo Lake Me
in 2001.

As a solo act, and keen to explore traditional Swedish folk heritage and more experimental
sounds, she released her debut album ‘Firetales’ in 2009 on her own label Minta Rec and on the
German label The Company With The Golden Arm.

Her long awaited follow-up, ‘Nerves and Skin’, was released in 2019 and builds on the
experimental folk traditions of her debut, awash with vocal harmonies, synth loops and drones but
with the maturity of an artist who knows their craft and is at the top of their game. Using a sparse
set up of loop pedals, vocal effects and synths, Nathalie sculpts haunting soundscapes that fuse
a love of old folk songs, horror and folk lore with vocals and lo-fi electro textures. The album was
released on Inverted Grim Mill Recordings and Cruel Nature Records on CD, limited white vinyl
and limited cassette tape (sold out).

Having toured extensively throughout the UK, Europe and North America, Nathalie has supported
luminaries like Silver Apples, tune-yards, Daniel Higgs, Damo Suzuki and was invited to perform
an improv gig in Austin, Texas, with Thor Harris from Swans.

Age Restrictions: 16+ (under 18’s accompanied by an adult)

Accessibility: Bobiks is an upstairs performance space preceded by 25 stairs and therefore
unaccessible for wheelchair users.

There is limited street parking available near the venue.