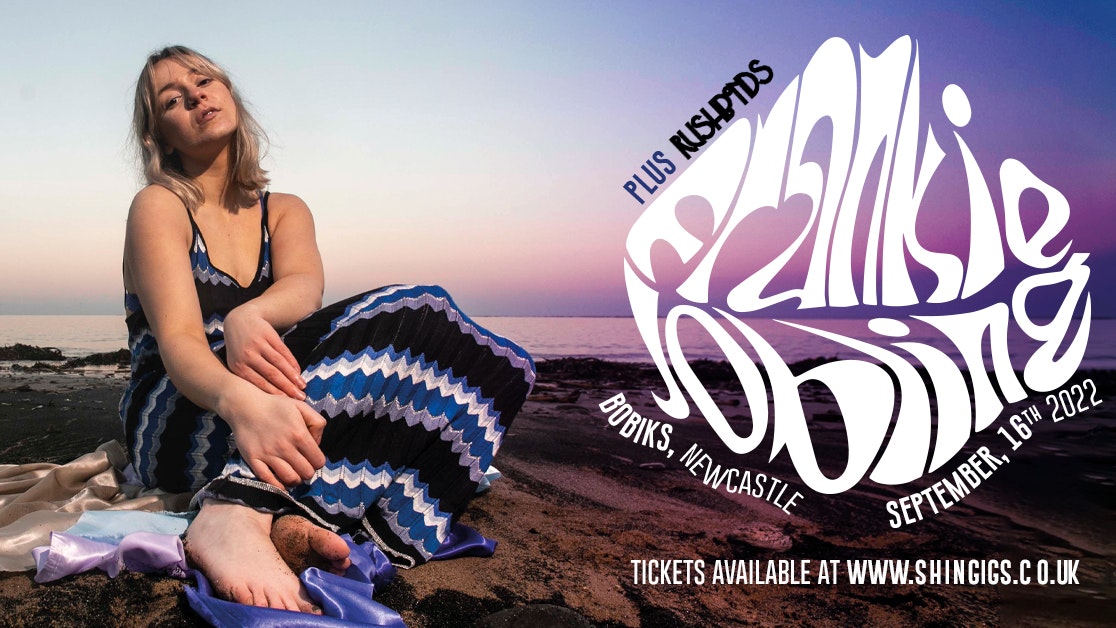 Frankie Jobling is Neo-soul singer and songwriter from Newcastle. After studying music in Manchester, she returned to her native North East and continued honing her sound and unique voice. Influenced by old-school soul and jazz titans such as Aretha Franklin and Billie Holiday, Frankie’s sultry R’n’B vibes stay true to those roots whilst bringing them into a more contemporary world.

After the success of her first two singles, Frankie has been described as “a Northern Jorja Smith” (Oliver Tallis, TRLBLZR) and her debut single “Are We Dreaming” was a hit on BBC Introducing Tees “A track I’m a little bit obsessed with” (Rianne Thompson, BBC Tees).