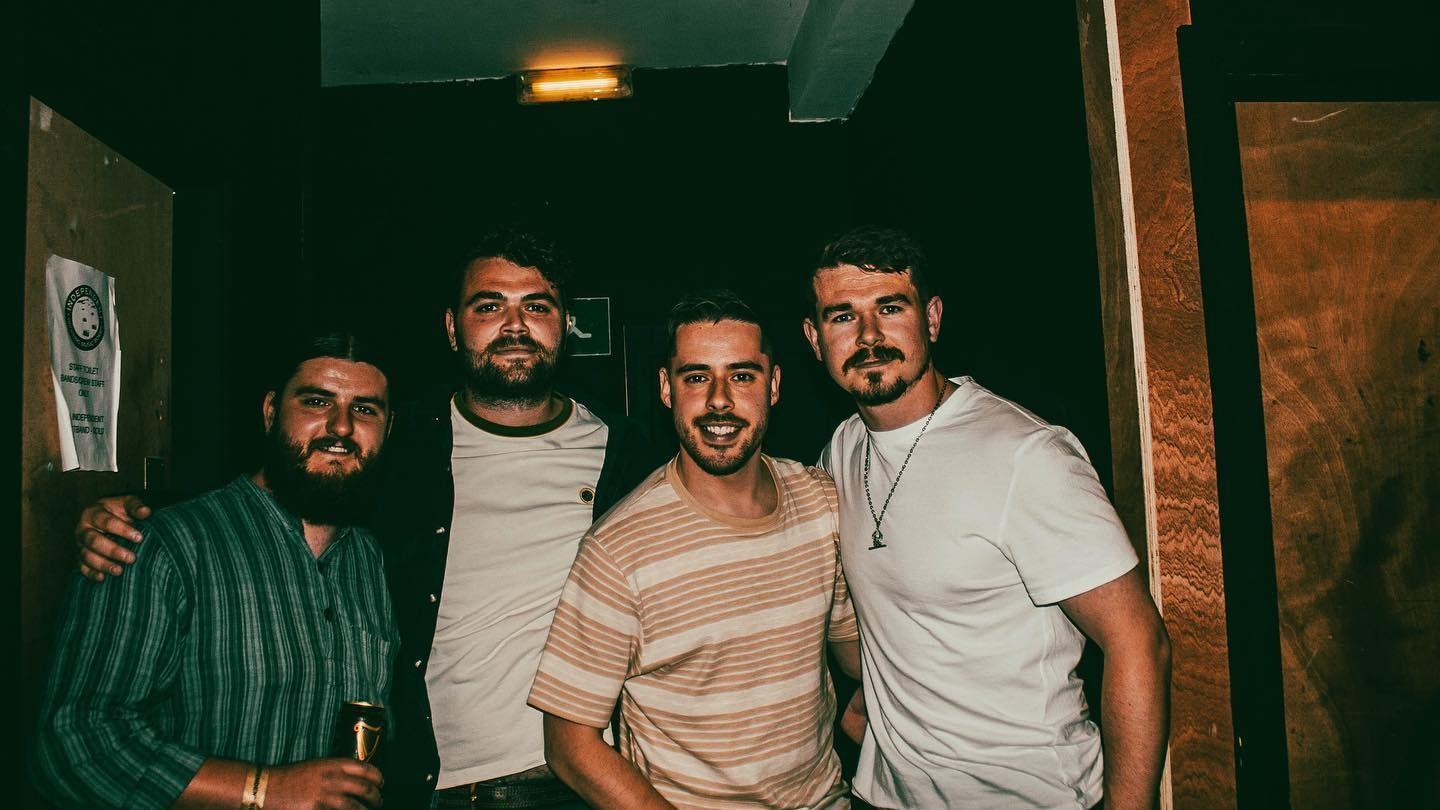 DP EVENTS presents a stacked line up of emerging talent.

On the bill we have North East singer songwriter Ricky Clark who will be bringing songs from his debut album ‘The Right Light’ to the stage. Described as a ‘Northumbrian enigmatic troubadour’ with tones in his voice similar to Stereophonics Kelly Jones, Ricky is looking forward to taking the stage for his first gig of 2023.

Hushtones from Liverpool bring their unique sound to Bobiks for their debut performance in Newcastle. Fresh from supporting Tim Burgess and Space, this is a set you don’t want to miss. Expect to hear many songs from their debut album ‘Greetings from the Other Side’ which got a well deserved listening party on #TimsTwitterListeningParty back in 2021.

Docksuns are a 4 piece indie band who have rightfuly started to gain a reputation as one of the North East’s brightest prospects. Stunning choruses, amazing guitar lines and charismatic live performances are what you should expect to see from these lads!